The need to control static electricity probably originated around the time of the invention of gunpower. Mysterious ignitions and explosions during chemical blending, which at the time could not be explained, were later linked to static discharge.

Problems with static discharge in early industrial manufacturing settings likely began with the invention of the automatic printing press in 1440.

Ultimately, it caused the paper to stick together. The likely earliest fix to control static was to burn a fire in the vicinity of the printing press. Quite surprisingly, the “flame treatment” technique was adopted and used in industrial printing presses as well as newspaper printing presses all the way up to the 1950’s.

Other industries that dealt with explosive materials have long practiced static control, to the best of their abilities. Since electricity was invented, the concept of grounding has been practiced soon after Ben Franklin observed grounded rods can protect buildings from lightning damage.

While static electricity has many uses, it can also pose a problem when it isn’t controlled. From setting off explosive material to shocking us while vacuuming, it can sometimes become a menace. Therefore it’s important to control it effectively.

Fast forward to today and static control products are essential in various manufacturing processes. With the computer boom in the 1960’s came the implementation of various techniques and products as we now know them.

Let’s look at various item and how they offer protection: The Future of Static Control

In 1982, The EOS/ESD Association, Inc. (ESDA) was established to set global standards for static control. Their first standard: Wrist Straps. Since then, the static control industry has grown and is constantly evolving. Various companies continue to bring new and exciting products to the market, designed to streamline efficiency and quality.

The Ultimat™ Static Dissipative Work Surface is yet another customer favorite. It’s made of static dissipative industrial grade two layer rubber elastomer designed for use on tables and other grounded work bench surfaces. The electrical properties are volume dissipative and was developed to conform with Class Zero and RoHS requirements.

We offer these, and many more products designed to control static electricity.

Feel free to contact us with any questions you may have. 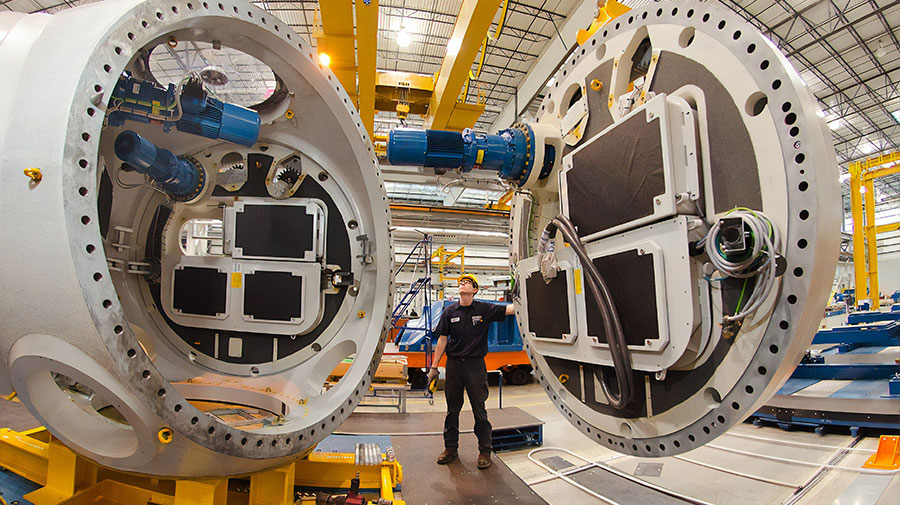