Is your cleanroom an ESD environment? Learn the electrostatic elements in a cleanroom that need to be watched for in this guide.

Your industrial cleanroom is an incredibly precise environment. It’s also highly vulnerable to electrostatic discharge (ESD) disturbances, even from something as seemingly small as walking across the floor.

So when you’re designing and regulating your cleanroom, you need to be careful about controlling every element that goes in or out of the room.

Here’s what you need to know to create a safe ESD environment for manufacturing.

A cleanroom is a hyper-clean environment where a specific concentration of airborne particles is achieved through control of the ventilation, temperature, humidity, filtration, air pressure, and ionization.

Because of this, the regulations surrounding industrial cleanrooms are incredibly precise.

The most universally accepted cleanroom classification system comes from ISO 14644 Standard, which uses 0.1 microions per cubic meter (one-millionth of a meter, or 0.000039th of an inch).

What It Means to Have an ESD-Safe Environment

Part of having a safe, effective cleanroom is controlling electrostatic discharge (ESD). ESD as low as 30 volts can cause damage to components during the production process and disturb the balance of your cleanroom.

Here’s the problem: the average static electricity generated when walking across carpet is between 1,500 volts and 35,000 volts, based on relative humidity.

In other words, if you’re manufacturing electronics, you could ruin a circuit board just by walking across the carpet.

Because of this, your ESD-safe environment must account for every possible factor, including:

You also need to control what materials are allowed in your cleanroom, as these materials will introduce new particles into the air that could put your cleanroom outside the acceptable standards.

Of course, you also have to account for people. Skin flakes, perfume, and hair can all contaminate your cleanroom and the products within it, which means you need to provide clothing that will protect the environment from human contaminants.

All of the following should be prohibited in your cleanroom:

Remember, it doesn’t take much to disrupt the air particles and ESD in your cleanroom.

Creating an ESD Environment from the Ground Up

We know what it takes to create an ESD environment, which is why we’re here to help you build yours. From cleanroom furniture to ESD wipes, we can help ensure that your cleanroom stays safe for precision manufacturing, no matter what your industry may be. 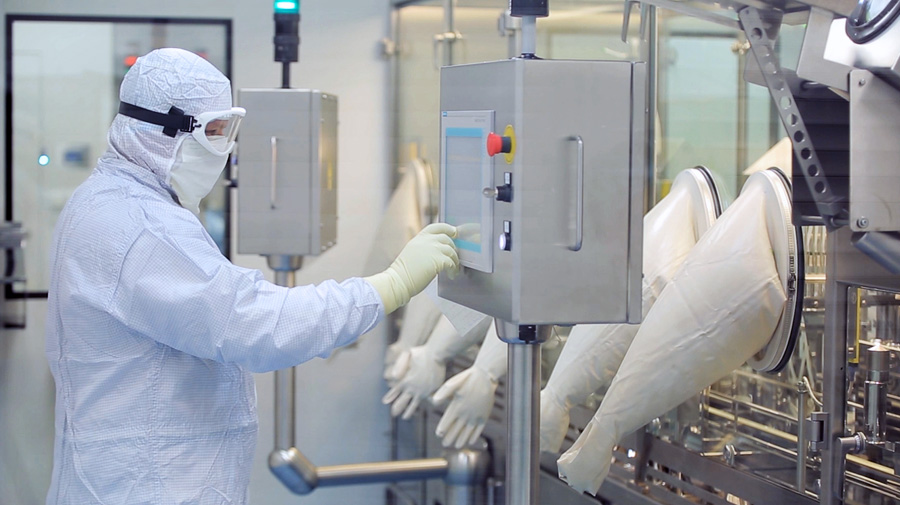